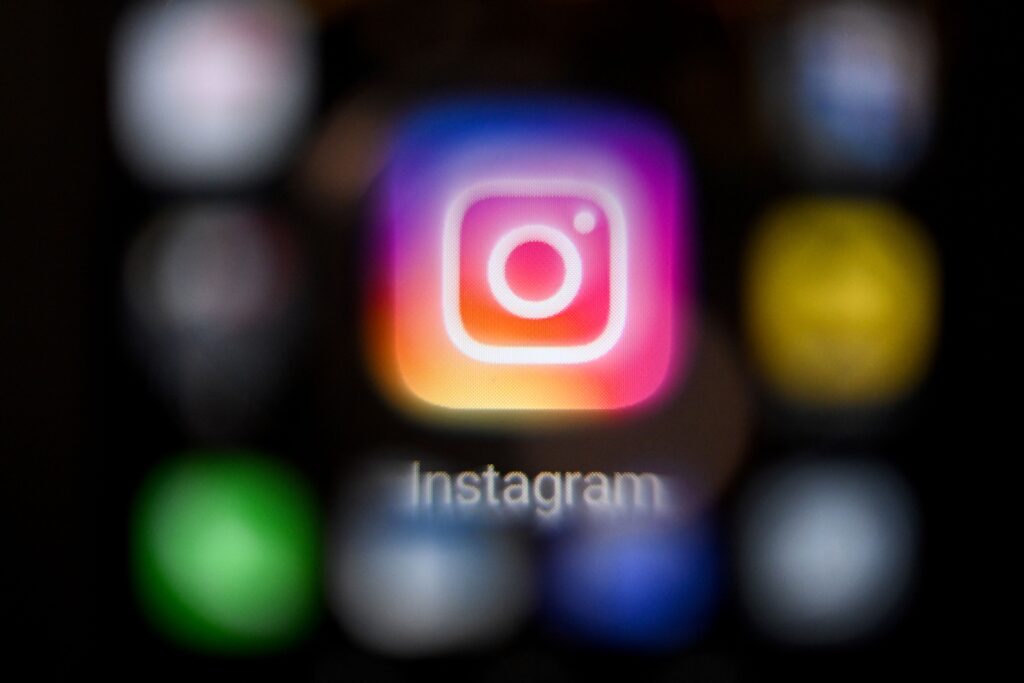 Russia has followed through on its plan to ban Instagram. The Washington Post reports the country shut down access on March 14th as promised, leaving nearly 60 million users (according to Statista) without easy access. Regulator Roskomnadzor issued the ban in response to Meta ‘temporarily’ letting Ukranian users call for the deaths of Russian President Vladimir Putin and his soldiers invading Ukraine.

Meta has reportedly changed its guidance since. According to Reuters, a leaked internal post from global affairs President Nick Clegg revealed the company was “narrowing the focus” of its policy to once again ban calls for Putin’s death, and to warn that the soldier exemption didn’t let people wish harm against all Russians.

It’s not certain if any Russians can access Instagram through VPNs. At least some users couldn’t use those connection tunnels to circumvent the ban. Major Instagram creators have been telling followers to join them in the secure chat app Telegram, which still operates in the country and has become vital during the Ukraine war as a relatively private and surveillance-resistant communications tool.

There’s no guarantee Russia will reverse its stance on Instagram even if it considers Meta’s revised guidance acceptable. The nation has already blocked Facebook and Twitter, and made it illegal for media to publish content that challenges the government’s official line on Ukraine. Putin’s administration has been determined to silence political dissent, and unknown agents have supposedly aided that goal by paying Russian TikTok stars to spread pro-Kremlin messages despite a ban on new uploads. Russia still considers Western social media a threat, and that’s unlikely to change in the near future.

All products recommended by Engadget are selected by our editorial team, independent of our parent company. Some of our stories include affiliate links. If you buy something through one of these links, we may earn an affiliate commission.